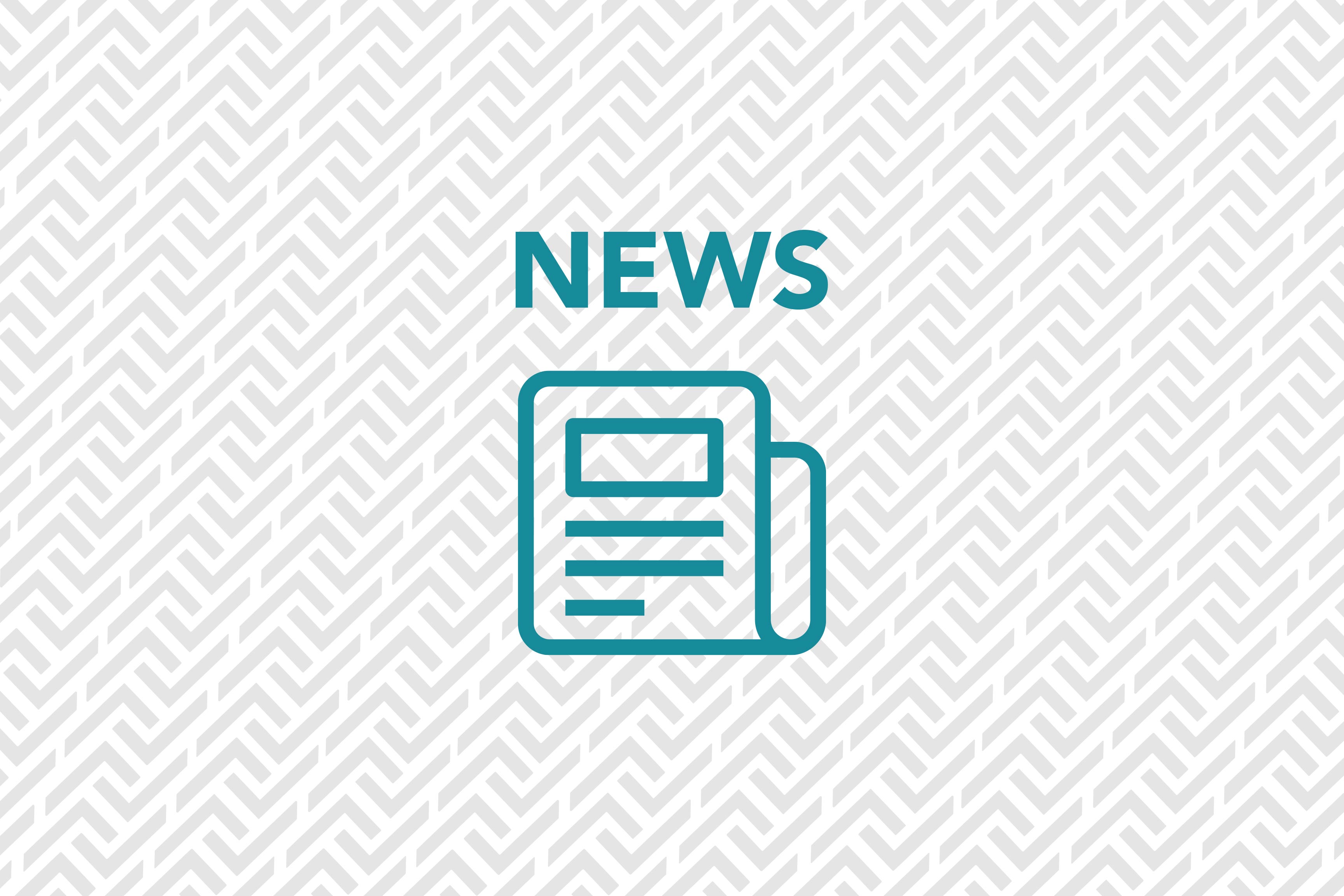 The Director General, Planning Institute of Jamaica, Dr Wayne Henry, reported at the Institute’s quarterly press briefing, that the economy continued to record growth during the first quarter of the fiscal year. For April–June, 2019 real Gross Domestic Product (GDP) is estimated to have increased by 1.0 per cent relative to April–June, 2018. Real Value Added in the Goods Producing Industry remained flat while Real Value Added for the Services Industry expanded by 1.4 per cent. The out-turn in the Real Sector was attributed mainly to improved performances in Mining & Quarrying (4.5 per cent), and Manufacturing (1.7 per cent) industries and a decline by 2.5 per cent in the Agriculture Forestry & Fishing industry. Performance in the latter was negatively impacted by drought conditions due to below normal rainfall. Within the Services Industry, all industries recorded increases.

The Director General stated that the out-turn for the quarter continued the positive trend to 18 consecutive quarters of growth. This out-turn largely reflected: increased capacity utilization at some industrial plants; increased external demand which drove output in some export industries, increased domestic demand facilitated by higher levels of employment, which led to growth in some industries; and the continued positive impact brought about the resumption of operations at Alpart.

Dr Henry also revealed that the unemployment rate for April 2019 was 7.8 per cent compared with a rate of 9.8 per cent in April 2018. The employed labour force increased by 29 900 persons to 1 244 500 persons relative to April 2018. This represents the highest level of employment ever recorded for a single month.

The outlook for the July–September 2019 quarter remains positive based on the anticipated strengthening in most industries. Real GDP is expected to grow within the range of 0.5 per cent to 1.5 per cent driven mainly by: partial recovery from drought conditions; continued growth in the Hotels & Restaurants Industry driven by marketing activities and expanded room capacity; higher levels of industrial activity particularly in Manufacturing and higher electricity usage in the Energy & Water Supply industries.

Poverty Rates—Jamaica Survey of Living Conditions (JSLC) 2017
The Director General pointed out that consumption rather than income methodology is used to measure poverty due to the availability and relative accuracy of the data. Dr Henry stated that based on the Jamaica Survey of Living Conditions (JSLC) 2017, the poverty rate increased by 2.2 percentage points in 2016 to 19.3 per cent. This was despite an increase in the number of persons employed which increased by 26 000 in July 2017 compared with July 2016. The increase in the poverty was driven mainly by lower levels of consumption by individuals in the two poorest households (Quintiles 1 and 2) as the wealthiest household increased their consumption compared with 2016. 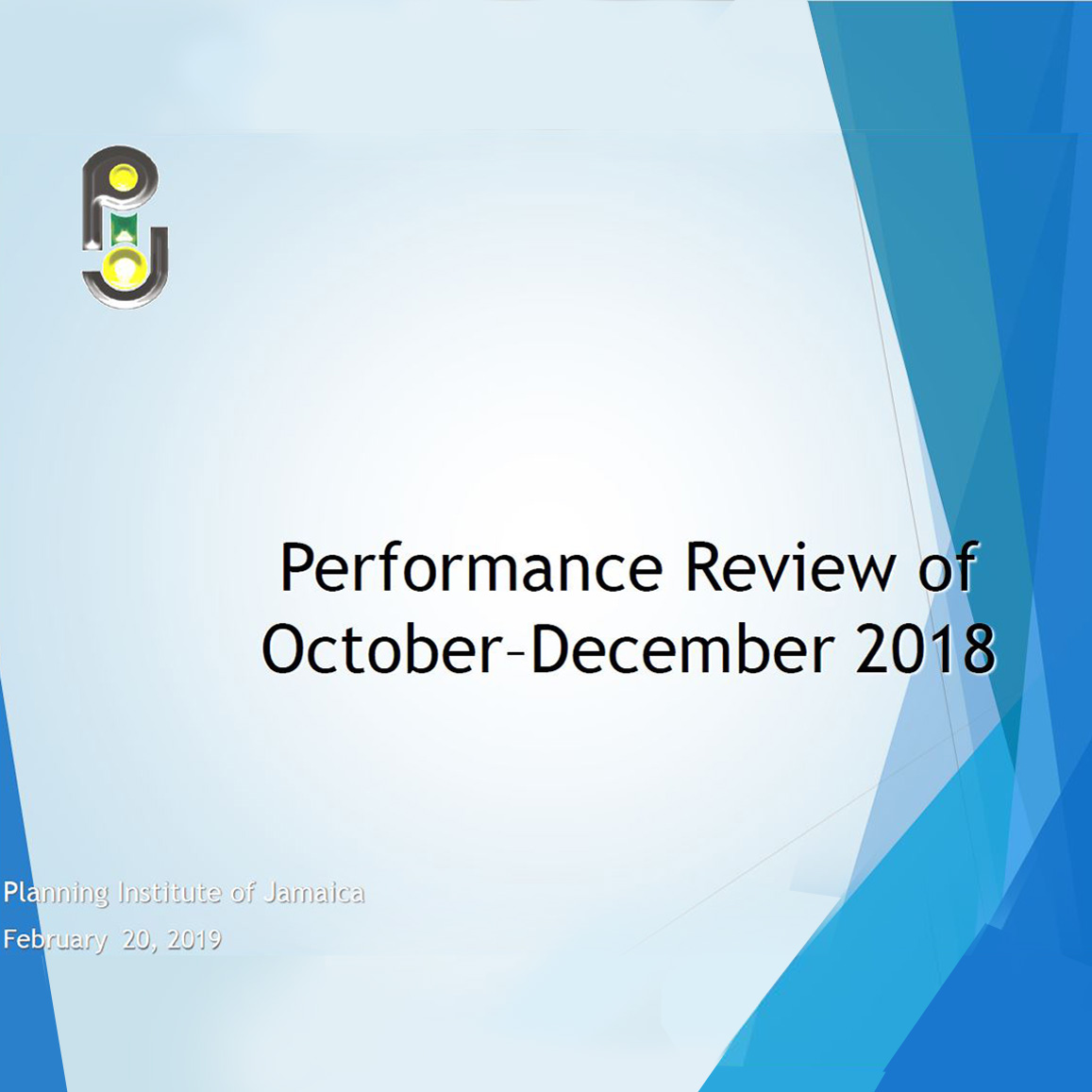 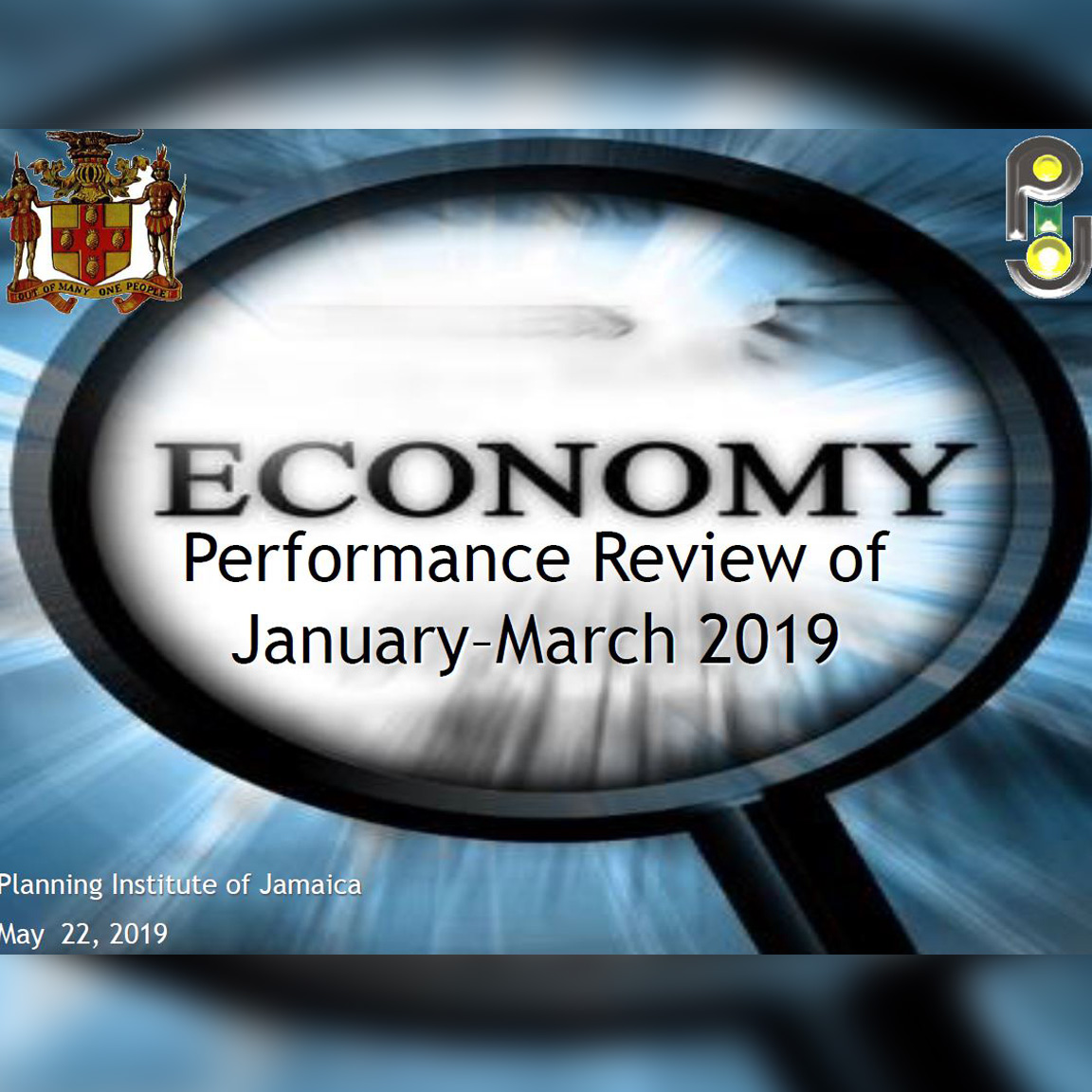