In 1998-2017 disaster-hit countries reported direct economic losses valued at USD 2,908 billion. Reported losses from extreme weather events rose by 151% compared to the previous 20-year period. The Americas and the Caribbean accounts or 53% of reported global economic losses in the last 20 years as a result of climate-related disasters. The heaviest cost of storms relative to the size of their economies fell on small island states of the Caribbean. The United Nations lists Jamaica among the countries most exposed to natural hazards such as earthquakes, hurricanes, landslides and flooding. The Hon. Desmond McKenzie, Minister of Local Government & Community Development and Deputy Chairman of the National Disaster Risk Management Council (NDRMC) said “the forum will raise awareness not just for Jamaica, but for the region on a whole to have a real platform for expression of our positions on disaster risk and all the associated issues”. 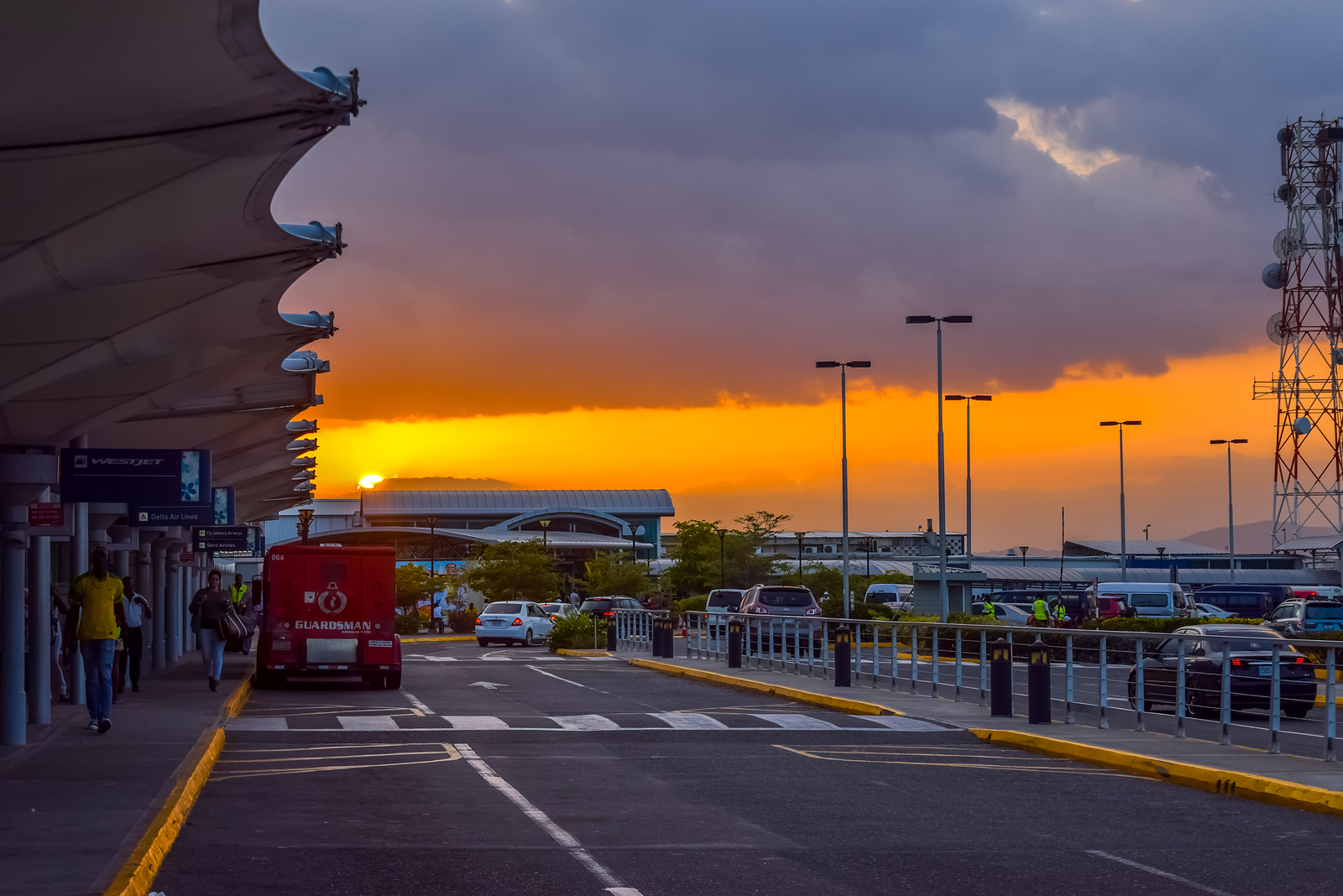 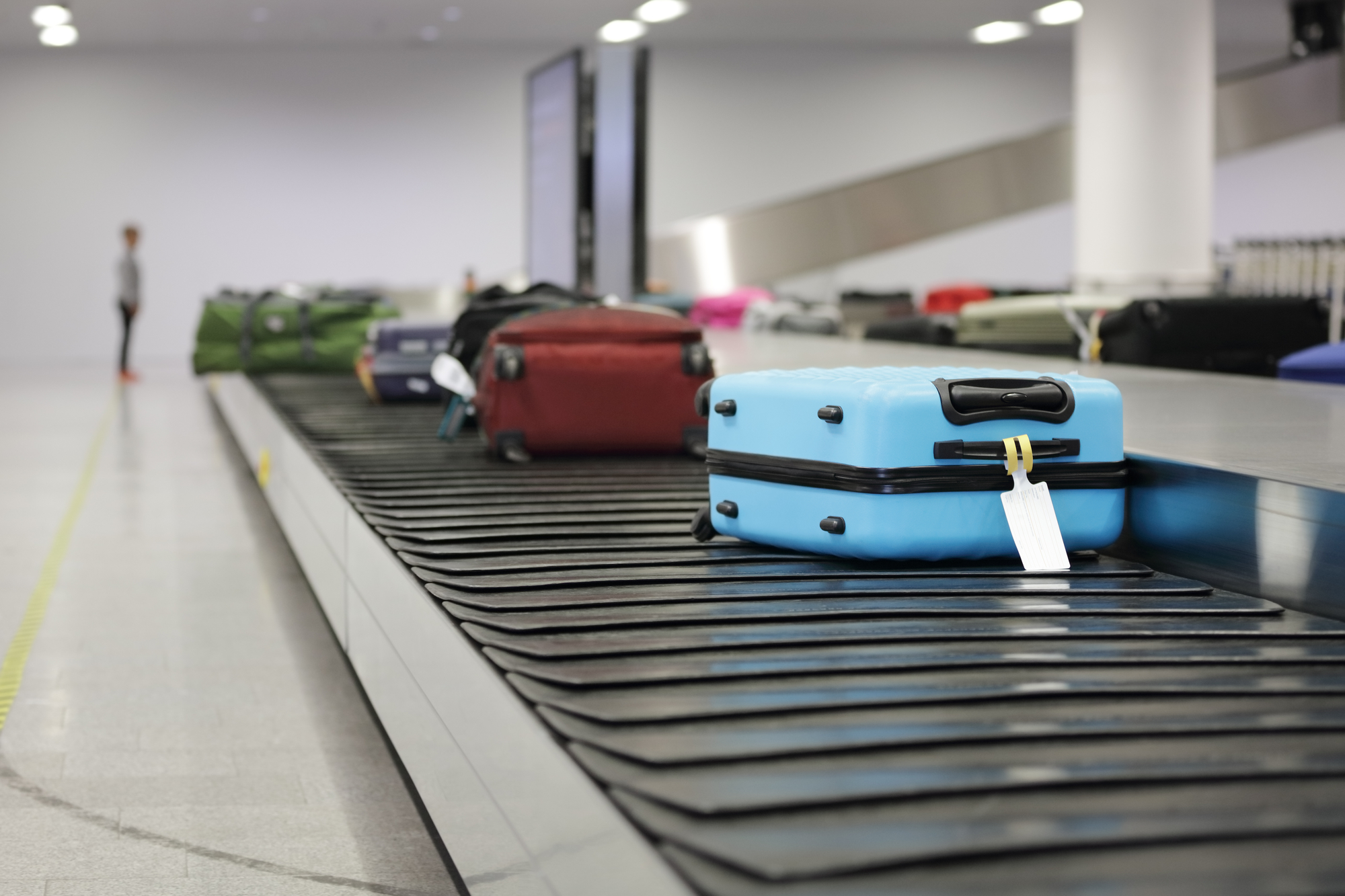